Iran home to many civilizations and cultures and the birthplace of venerated religions such as Zoroastrianism and Bahai faith. The Zoroastrian culture has been embedded in Iran’s national history and traditions.Jews and Christians, in spite of challenges under certain rulers,  have had persistent presence in the region for millennia; their prophets are noted in Iran’s poetry and literature. Despite the prevalence of diverse faiths in Iran, under the current Constitution, religious minorities fall into two categories: recognized and unrecognized groups. Zoroastrianism, Judaism and Christianity are officially recognized as “religions of the book,” therefore granted freedom to practice their religion anda representative in the Iranian Parliament. Despite the official recognition, they are regarded as second class citizens and are treated unequally in the court of law. All other religions are regarded as “unrecognized” without any formal rights or protections.  Conversion out of Shia Islam into any religion is regarded as apostasy and punishable by law. 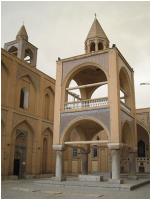 Christianity in Iran dates back to antiquity, possibly as early as the 300 CE.  The presence of many churches around the country is a testament to the longstanding and widespread presence of the ...

A faith that emerged in 19th century Persia, the Bahai community is the largest religious minority in the Islamic Republic of Iran and arguably the most persecuted. In addition to suffering from a hig... 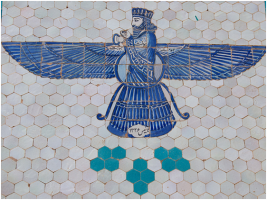 The Zoroastrian faith is the oldest religion in Iran dating back to 1800 BCE.Zoroastrianism is an indigenous faith and one whose rituals are uniquely enmeshed in mainstream Persian culture. Many of th...

The NematollahiGonabadi Order, whose adherents are described as “dervishes,” is Iran’s largest Sufi order. Like most Iranian Muslims, their practitioners follow Shia Islam. As Sufis,... 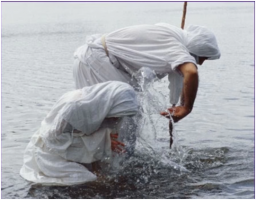 Predating Islam, Mandeans are an ancient faith thatwasmentioned in the Dead Sea Scrolls. Their religious liturgy is written in Mandaic, a dialect of Aramaic that is closely related to the language of ... 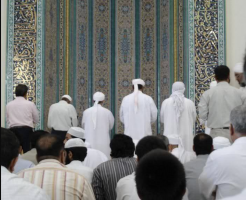 From the rise of Islam in Iran in the 7th century until the 16th century,Iran was a Sunni majority country. However, the Safavid Dynasty cracked down upon the Sunnis, reducing them to a minority. The ...

Founded by Sultan Sahak in late 14th century, Yarsan is a syncretic religion which is predominantly visible in the Iran and Iraq borders. Because of their history and geographic disposition ... 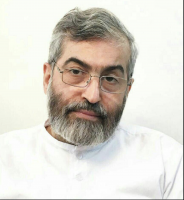 Despite the prevalence of religions and religious traditions in Iran, many young Iranians are gravitating toward atheism. Many others seek self-help and non-religious spiritual practices. All these pr...